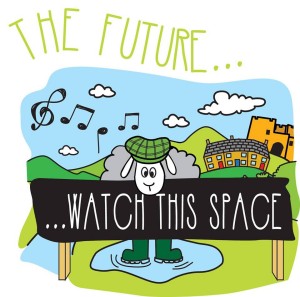 Trail Motions recently took part in the Grand Day Out in Cumbria and helped to raise over £20,000 for the Cumbria Community Foundation and Mountain Rescue flood appeal.

We regularly visit the Lake District with our mountain bike coaching and guiding days and with some of our favourite spots being quite badly hit by flooding it seemed only right that we do our bit and offer up a guided ride as part of the days events.

Some of the other events on offer included fell running, hiking, walking, road cycling and even a ukulele group concert!

The region had just had a thorough dusting of snow and was looking very white as hundreds of people headed out into the fells all over Cumbria.

For our part, myself, Max and Julian (my helping hands) went on a mini adventure with 17 crazy mountain bikers.

We headed out of Elterwater and over Loughrigg Terrace then down to Ambleside for early refreshments.

The planned route for the day was around 25 miles but the snowy and icy trail conditions were hard and slow going and had us off the bikes and sliding all over the place in some spots.

It was great to see everyone having fun and doing a great job of riding (and pushing) their bikes in conditions they wouldn’t normally be out in, unless they were building snowmen. 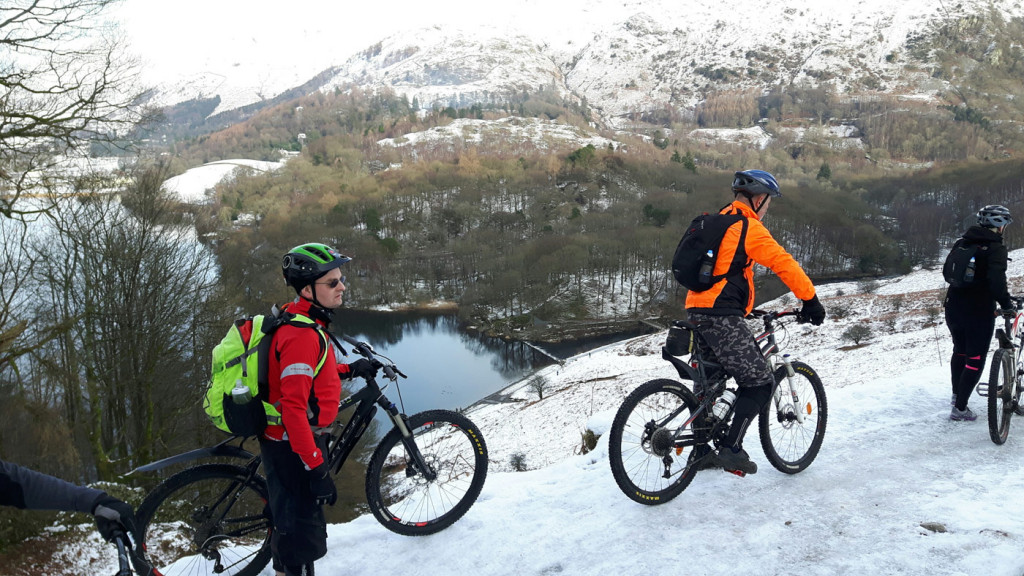 After lunch (coffee and cake at the Apple Pie Bakery) we headed back to Elterwater round the back side of Loughrigg. This saw our group climbing up a very steep tarmac with challenging icy patches, then we were treated to a full on blizzard-like snow flurry as we started our descent to Skelwith Bridge.

Some of our group had traveled quite a distance to do the ride so we decided it best to wrap things up so everyone could head home and headed back to the car park in Elterwater, dashing through the snow as it were.

Thanks to everyone who took part and donated some money, or bought raffle tickets, our event raised around £675 on the day which was a great accomplishment and was very well received.

Heartfelt thanks to all involved! 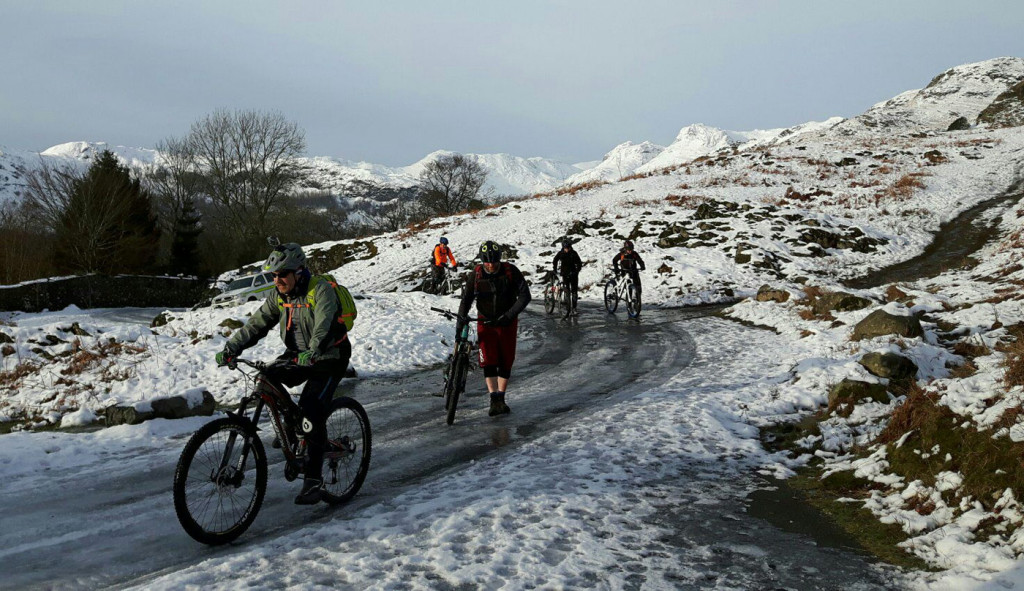 We’ll be taking part and running a similar guided ride for the next Grand Day Out in Cumbria which should be making an appearance later in the year.

As always, we’ll be running our regular guided rides, skills coaching sessions and private / one to one sessions throughout the year.

Please get in touch if you’d like some more info. 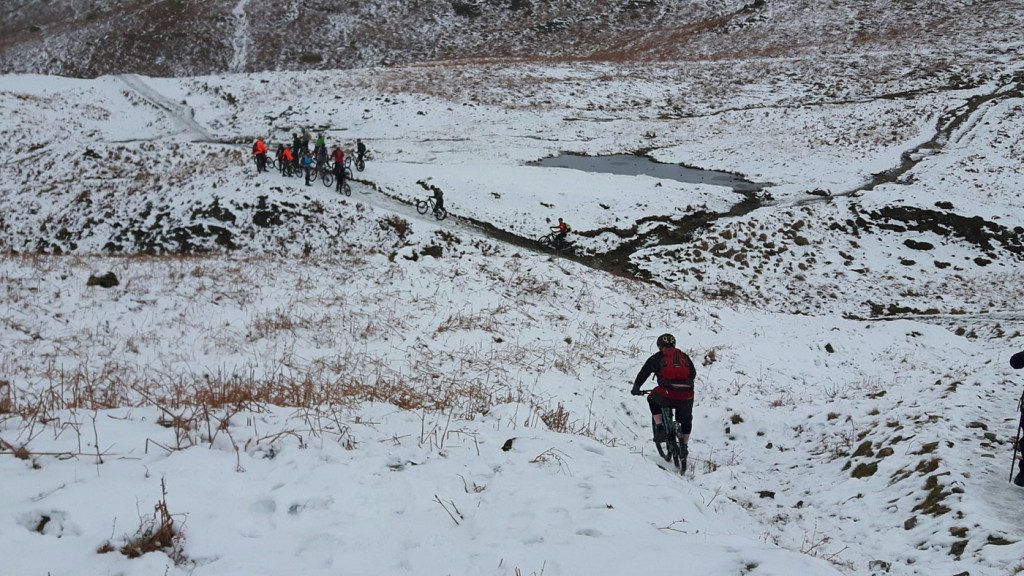